BBB Winner of Distinction for
2022 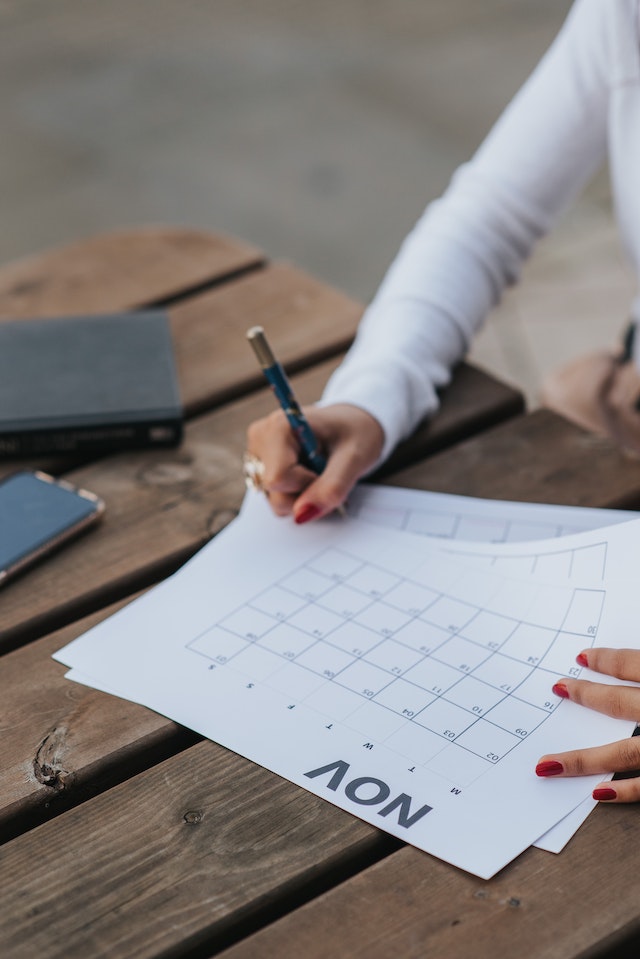 We always hear about the Annual Election Period, AEP, but what about the rest?

There are others, but each will have its own timelines and rules. If you missed AEP there may be an opportunity if your situation fits one of the Special Election Periods.

Most likely you are already on Medicare and past your IEP, Initial Election Period, which is the 7 month window that begins 3 months before the 65th birthday, the month of, then the 3 months following. This is when beneficiaries elect Part A and Part B then decide which type of plan they feel will best suit their needs, a Medi-gap (Supplement) or a Medicare Advantage. Prescription coverage will also be addressed during this election period.

ICEP, Initial Coverage Election Period, begins at the same time as IEP and is the time frame for the new-to-Medicare beneficiary to enroll in an MA or a MAPD plan.

Open Enrollment for a Medi-gap, Medicare Supplement,  plan is a 6 month window that begins the first day of the month of the 65th birthday and allows a beneficiary to enroll in a Medigap plan and receive a standard premium rate regardless of their health. There is no underwriting. The beneficiary must be 65 and be enrolled in Part B.

Medicare operates on an annual calendar schedule. The enrollment periods do not impact Medi-gap plans, in most states, but does involve Medicare Part C and Part D plans. At the beginning of the year, two election periods begin.

The General Enrollment Period, GEP,  is designated for those who have already turned 65 and did not elect Part A and or Part B. This is not the same period as the one for those losing Creditable Group Coverage. GEP begins January 1st  and ends March 31st, however, benefits will not begin until July 1st.  If a beneficiary wishes to enroll in a Medicare Advantage plan, also known as Part C, it will need to be done between April 1st and June 30th and will have a July 1st effective date.

Beneficiaries are able to switch from one MA/MAPD to another MA/MAPD. Disenroll from their current MA/MAPD and return to Original Medicare. If this action is taken, a Part D should be elected. If a beneficiary is still within their IEP and selected a plan, they will be able to change their original selection.

Open Enrollment is not for Medicare Beneficiaries on Original Medicare wishing to elect a Part D, enroll in a Part C, nor switch their Part D plan.

Special Enrollment Periods, SEPs, are times that Medicare allows a change to take place that is within a specified circumstance or event. SEPs have to be approved by Medicare. Some, not all, examples are listed below. Know this, each SEP will have a window to make necessary changes. If the window is missed the beneficiary will have to wait until the Annual Election Period.

A change of address

Chance to receive other coverage

This is not a complete list of SEPs. If at anytime a beneficiary’s circumstances change or a plan’s contract changes, there may be a SEP.  For example, in 2019, there were several SEPs due to natural disasters.

The Medicare year wraps up with the Annual Election Period, AEP. This is much like hunting season, which is appropriate since it happens around the same time as official hunting season! AEP begins on October 1st and ends on December 7th, with October 15th being the first day a beneficiary can enroll into a new Part D or Part C plan. Their new plan benefits will begin on January 1st of the following year.

Why is this an important date to remember? Well, because health plans make changes that will begin on the first day of the next year and if beneficiaries don’t read about the upcoming changes, they may end up in a plan that is not in their best interest.

During AEP a beneficiary will have the opportunity to learn about other plan benefits beginning on the first day of October. If they find one they like, they can enroll as early as October 15th. Remember, benefits won’t begin until January.  Let’s say that someone enrolled in October, then went to the doctor in November, only to learn they will need to begin a new medication and this medication is not part of the new plan’s formulary. Now what?

Good news, the beneficiary will be able to switch again. Let’s say their physician highly recommended a specialists that treats their new diagnoses but that doctor is not in the second plan’s network. No worries, another change can be made, as long as it is by December 7th. The last plan submitted will be the effective plan in January.

IF for any reason the plan elected during AEP ends up not being a good fit, the beneficiary can utilize their Open Enrollment option.

Do you have questions about plans in your area?

Are you enrolled in your employer coverage and turning 65?

Is there a move in your future?

With Trusted Senior Specialists, you will be guided through all of your coverage options to ensure
that you get the right plan on the market, that is available to you, for your healthcare needs. 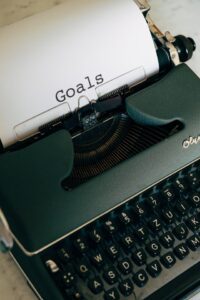 Make This The Year You Reach Your Goals 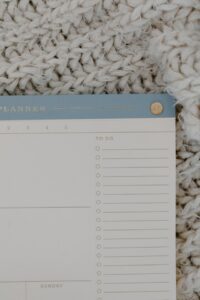 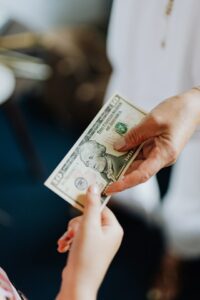 Beware Of Scams When Giving This Holiday Season 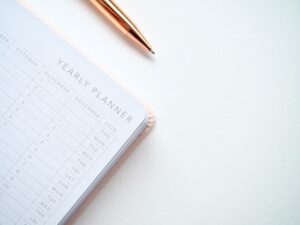 AEP Is Here. What Should You Do Now? 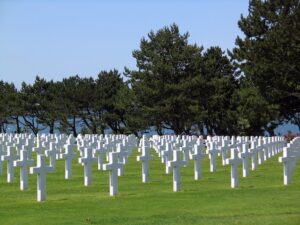 What You Should Know About Veterans Burial Benefits 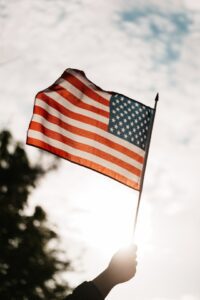 We are not connected with or endorsed by the United States government or the federal Medicare program. We do not offer every plan available in your area. Any information we provide is limited to those plans we do offer in your area.
Please contact Medicare.gov or 1-800-MEDICARE to get information on all of your options.