Monday Through Friday | 8AM - 8PM (CST) Saturday By Appointment Only

As a kid, who wasn’t eager for Christmas? There is just something magical about this time of year. Everything is new and exciting, it is easy to get swept up in the mystery, the sights and sounds, the smells and cheerful atmosphere.

Comparing today to when we were children, it seems like we lived in a much simpler time. Our letters to Santa did not include the latest IPad or cell phone. There were no drones, electric scooters, laptops or other virtual toys.

Oh, our lists to Santa included the new “it” toys, the hot items we circled in our Montgomery Wards catalog, the ones we patiently waited to be delivered to our mailboxes. Looking back now, our toys may have seemed simpler, but I am guessing there were a few that left Santa a little frustrated while quietly crafting them under our trees on Christmas Eve. Those were the days.

So, let’s have some fun! Let’s take a look back at some of the hottest toys from when we were kids. I am sure some of them may hold special places in our hearts and memories. See how many you remember, and if there were some we missed, please leave us a comment! We want to rekindle some great memories with you!

In a time where “retro” items are being collected, you may still see some of these toys on shelves, but with added bells and whistles we never had.

Matchbox Cars: Before Hot Wheels made its way to the market in the 1960’s, Matchbox cars were the go to if you wanted a toy car. The popular toy cars originated in Great Britain in 1953, and quickly jumped in high demand in the United States at Christmastime. Side note, they were created because kids going to school then could only bring a toy if it fit in a matchbox.

Mr. Potato Head: Mr. Potato Head hit the toy market in 1952, and quickly became a coveted toy.  Something else to note, the interchangeable toy was the first to be advertised on television.

Fisher-Price Little People: Little People started in the 1950’s with 3 figures and a fire truck. By the end of the 1950’s the company had produced the popular school bus and entire Play Family. This brand of toy might arguably be one of the most popular as they have continually evolved and added more characters and even buildings.

Colorforms: This creative toy started out in 1951, but it was not until 1959 that the first character, Popeye, was licensed.Play-Doh: Before Play-Doh was ever marketed as a toy, it was used as a wallpaper cleaner! Once it was used creatively in a school in Cincinnati, it’s popularity quickly expanded around the country.

Play-Doh: Before Play-Doh was ever marketed as a toy, it was used as a wallpaper cleaner! Once it was used creatively in a school in Cincinnati, it’s popularity quickly expanded around the country.

Gumby: an American clay animation franchise, centered on the titular green clay humanoid character created and modeled by Art Clokey. Gumby hit the market in 1955 after appearing on Howdy Doody and The Gumby Show.

Corn Popper: Who doesn’t know this one? We may not remember receiving it as a toddler, but we surely remember it today, as many kids all over the world have learned to walk with the assistance of this popular toy.

Pogo Stick: The modern design of the pogo stick came about in 1957, and kids (and adults) have been injuring themselves atop them ever since.

The Hula Hoop: the Hula Hoop, a hip-swiveling toy that became a huge fad across America when it was first marketed by Wham-O in 1958, is patented by the company’s co-founder, Arthur “Spud” Melin. An estimated 25 million Hula Hoops were sold in its first four months of production alone.

Barbie: The first Barbie doll was introduced in March 1959. You could purchase either a blonde or brunette version of Barbie in the classic black-and-white striped bathing suit.

Ken: Barbie made her debut in 1959, and went without a companion for two years before Ken arrived in 1961. The doll had “real” hair (made of felt) its first year on the market before getting a plastic hairdo.

Barbie’s Dream House: Dolls were hot commodities in the 1960s, and they needed a place to live. In 1962, some prime real estate opened up for Barbie – a cardboard ranch complete with mid-century modern furniture. Years later, she has added several levels.

Chatty Cathy: This talking doll became the second highest-selling doll of the decade, next to Barbie. Pull the string from her back and Cathy would speak one of 11 phrases. “I love you” was one.

G.I. Joe: Dolls got a little more masculine in the mid ’60s with the introduction of G.I Joe. Now boys had the option of fun, heroic action figures to play with.

Suzy Homemaker: Suzy Homemaker was so popular, it became part of the American vernacular. This line of shrunken appliances, introduced in 1966, momentarily made children forget about their Easy-Bake Ovens.

Lite-Brite: When launched in 1967, Lite-Brite was billed in catalogs as “an amazing new toy that lets a child color with light.” It came with 16 pre-printed picture sheets to lay on the magic light box.

Wham-O Super Ball: Wham-O produced many of the most memorable children’s toys of the 1960s and 1970s, but this was one of the most popular.

Hot Wheels: Matchbox had been selling tiny cars for over a decade when Mattel started creating Hot Wheels in 1968. The initial line of models included American muscle cars like Camero, Corvette, Firebird, Mustang and more.

Flatsy Dolls: Ideal Toy Company premiered these two-dimensional dolls at the end of the decade. They came in three sizes, and each with a theme. These dolls are now quite collectible.

We hope you enjoyed this little flashback as much as we did while researching for it. So we want to know, what was your favorite toy(s) from your childhood? 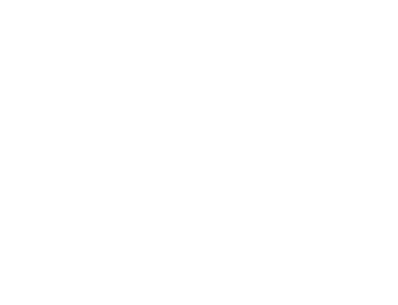 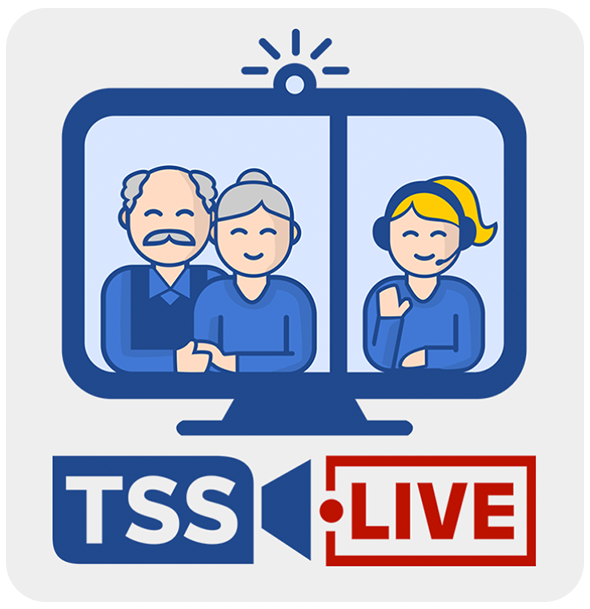